Hit enter to search or ESC to close
Accounting 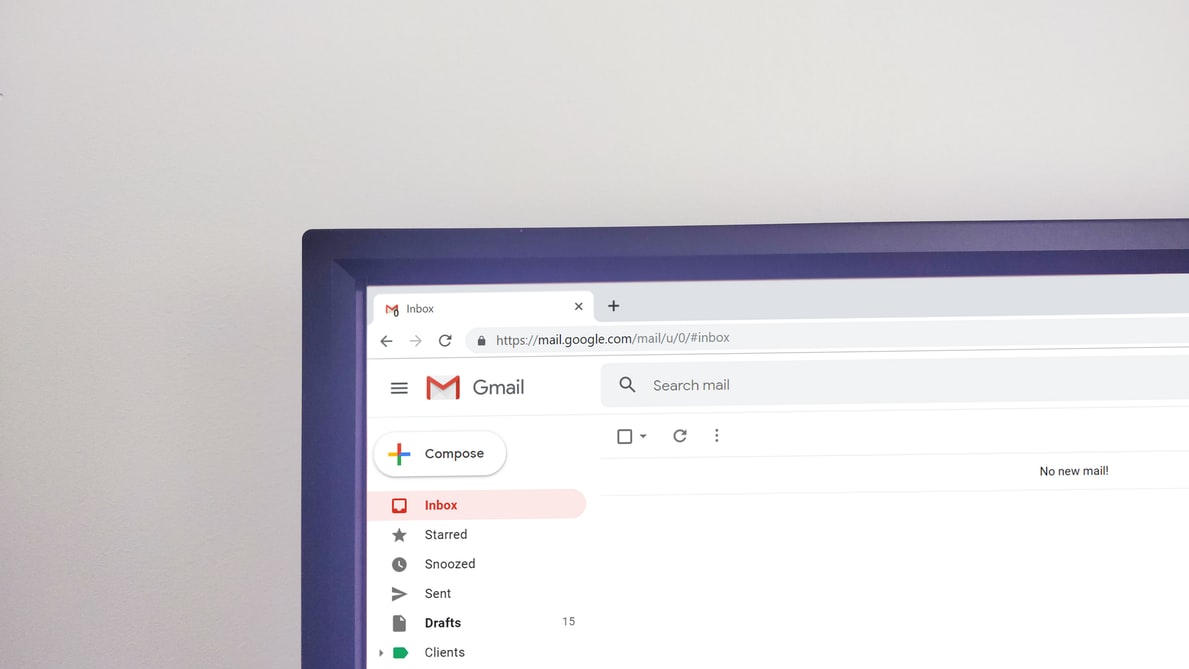 This article will be focused on how users can deal with cases of abusive emails.

First, what are abusive emails?

Abusive emails are spiteful and thoughtless emails a user may receive from time to time. These emails are typically annoying and getting a whole lot of them is enough to cause someone to have a nasty day. Whether or not you have received this kind of mail, it is wise to learn how to deal with them appropriately. There is nothing wrong in preparing for a future case of such, as you can never be too prepared.
When many people get these emails, they get so pissed that they do not know how to react. They do not know how to deal with them or prevent a recurrence. This article will be focused on how users can deal with cases of abusive emails.

For most email setups, it is usually possible to create a different folder for emails from certain people. Therefore, after taking necessary steps like talking to people, you give your email address about how you don’t enjoy receiving abusive emails; creating a particular folder is a step you can take. It also works for people for whom you have set boundaries, but won’t just act appropriately.

You can set your mail up in a way that those abusive mails from certain people go into that folder. This way, it doesn’t pop in your general inbox and get you feeling some way.  When such emails catch you off guard, you may say or do something you wouldn’t ordinarily have said or done. The name of this folder can sort of alert you of the kind of mail you are about to receive. It could be named, “Incoming Abusive Emails—Beware” or something of such sort. You can ask someone you trust enough to look into the emails for you or avoid them altogether. This is a tested and trusted method.

Delete everything toxic in the mail and avoid having the person drag you down to his/her level. Start by deleting the name of the sender, so you don’t get super angry, send a mail by mistake or begin to reply immediately. Then, go on to delete all the lies. Right from the first statement, remove all those hurtful things said about you. It could be ranting, misconstrued opinions, half-truths, distorted truths or attacks that are just too personal and hurtful.

You can avoid deleting any actual question asked by the person. It could be something as simple as “when did you drop her off?” Take a deep breath and keep your reply as simple as possible. Let your response be as simple as “I dropped her off at 6:30 p.m”. Reply to any other relevant parts of the mail as well.
As you delete them, also imagine removing them in your mind. This way, you won’t be offended much.

Many of the people sending these emails are going through stuff, and it reflects in their attitude towards others in no small extent. Try to look beneath the exterior and see the part of these people that need to be shown, love. By doing this, it would become easier to treat such people with compassion; one that would be seen even in the way you respond to their mails. However, you can only show kindness to such people if you are intentional about it.
Share Tweet Share Pin 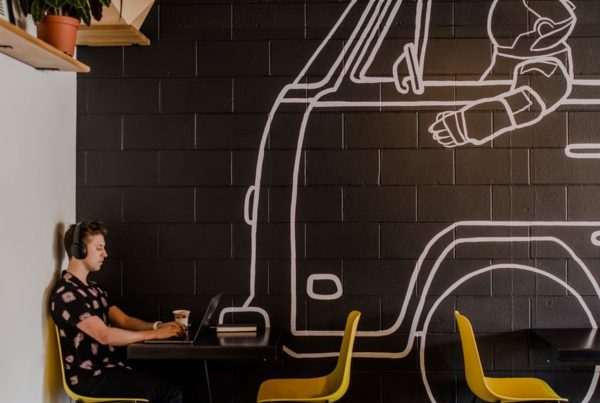 The three forms of business activities in accounting 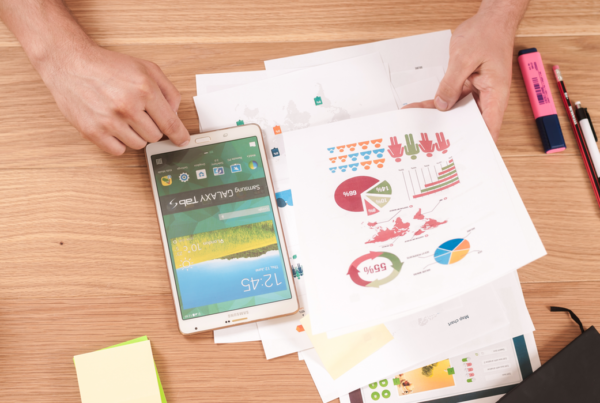 What is an audit report and what are the types?