Why your Company’s tech transformation starts with the backend

This faster delivery of internal IT systems would also give us more credibility and currency.

When people think about the technology at Starbucks, free Wi-Fi, the loyalty program, mobile payments, or remote ordering usually come to mind. But it all started in a far less sexy way. Here’s why your company’s tech transformation starts with the backend.

Most major technology overhauls start with a company’s backend—the tech running behind the scenes that keep the business functioning.

Why do companies need to address backend changes before revamping their consumer-facing tech and how you can start a transformation at your company.

Updating Technology from the Inside Out

In my role as CIO at Starbucks, I thought we needed to be sequential in our new technology rollout. We had to first deliver the biggest overall internal opportunities for the company.

The most basic elements of the IT service being offered for Starbucks partners (employees) were outdated by many years. Only with this currency could we then focus on the more visible consumer aspects of the digital upgrade.

Our technological pain or, as we called it, “debt,” began in our Seattle headquarters, SSC. Our internet connection was slow. The Wi-Fi had dead zones around the corporate office. Cell phones didn’t work in individual conference rooms. People were using old screens and dated desktop computers.

There was immediate IT pain that impacted everyone on an everyday basis.

It’s hard to ask the company to trust us with any big technology and digital plans when they could barely get their job done at their desks. We decided to begin by giving the organization a rapid-fire succession of quick wins.

We wanted to drive innovation and new tech for our partners. By driving innovation we would demonstrate that this new investment in productivity and digital experiences were not just for stores and customers, but for all our team as well.

This faster delivery of internal IT systems would also give us more credibility and currency. With success, we could ask the organization to support us throughout the course of more prolonged, more painful, and more complicated forklift upgrades to critical IT applications.

Rolling Out a New Backend

As part of the backend transformation, everyone at SSC received upgraded laptops, flat panel screens, and smartphones. For as much as people may understand the importance of a global enterprise resource planning effort, it’s the twenty-five-inch flat screen and a new desktop computer that win the day.

We fixed all of the Wi-Fi access points in the SSC and distribution offices so that everyone had a strong signal. We also increased the AT&T, Verizon, and T-Mobile cell phone coverage in our buildings to make sure there were a minimal amount of dead zones.

We increased network speeds and opened up an internal tech stop called the Tech Cafe.

Employees could walk up to get their technology serviced in a well thought out environment that looked like a Starbucks and the Apple Store combined. The employees could also see all the new technology that IT was offering and get specialized training on the IT systems they used every day to get their work done.

Employees appreciated this unique experience and acclimated to tech changes faster because they were able to get their questions answered on the spot.

The Benefits of a Strong Tech Foundation

Very quickly, IT won a lot of credibility with the corporation and employees, as well. Productivity increased, and the work-life experience improved as partners could now more easily access corporate resources while traveling.

We built up a strong foundation of tech in our most core systems and could now move on to the flashier, consumer-facing projects.

If you’re planning to roll out consumer tech upgrades at your company take a look at your backend technology first. Whether you’re building a new website, mobile app, or in-store entertainment you’ll need the backend updated.

Don’t invest in building without your backend base covered.

The worst thing you could do is invest heavily in building a new mobile app only to find that it won’t integrate and share data with your old systems.

Upgrade your outdated backend technology, including data management programs, employee equipment, and infrastructure. Then, and only then, can you build new products and platforms that work seamlessly behind the scenes. 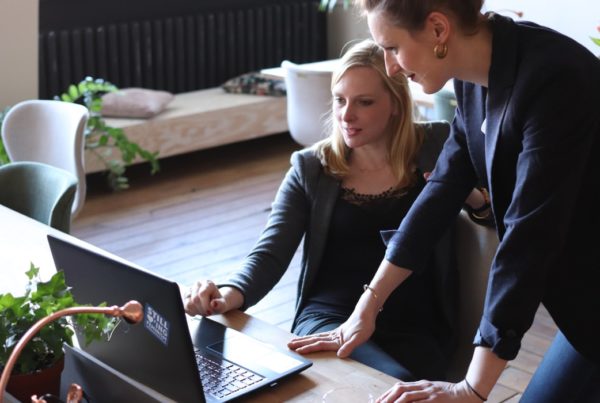 Fundraise your business & own majority shares? Yes you can 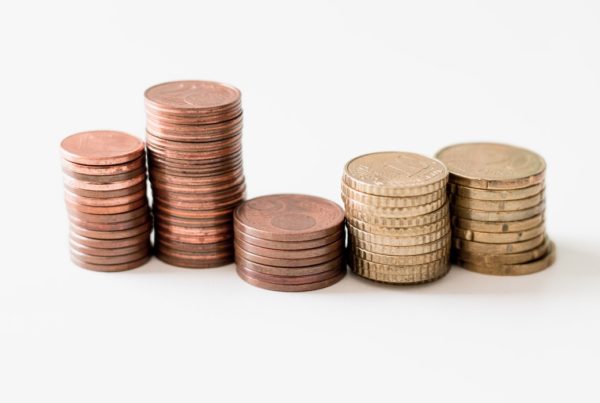 Manage clients with staff? 6 tips to save time and reduce errors when doing payroll